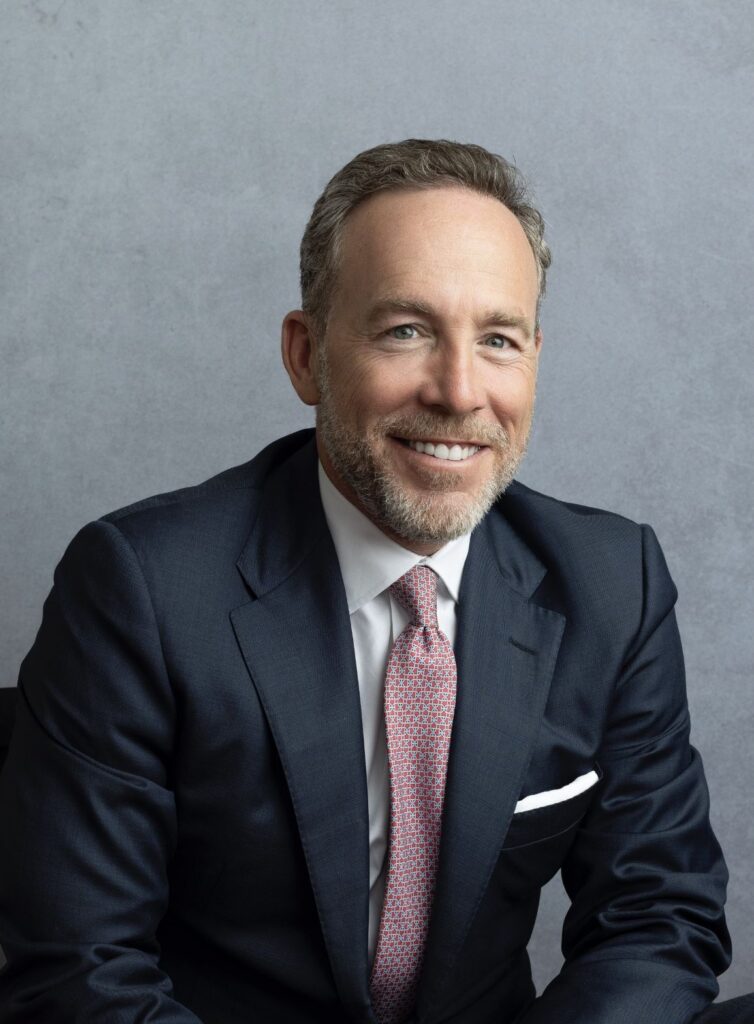 Chris Hotze is the CEO and Founder of Crescere Capital, LLP. He primarily focuses his leadership on investment strategy, investor relationships, and corporate culture.

From his youth age 8, Chris has a strong connection to real estate and private equity investments.  Chris’ father, Ernest Hotze, had eight children and worked as an engineer, but on the side over many decades, was able to acquire a large portfolio of commercial and residential real estate assets. Those assets gave his father freedom, security, and cash flow, that allowed him to provide for his large family and ultimately helped him launch his company while in his sixties.

At the age of 29, Chris had his first exposure to creating value from an underperforming real estate asset. Chris took over and managed a large Multi‐tenant property and instituted changes that involved taking over the management and charting a course for redevelopment. It was here that he first realized the method of strategic and determined repositioning of an asset.

He has since been the part of the acquisition and development of over $150 million in real estate assets in six states: Texas, Washington, Nevada, New Mexico, Indiana, and Mississippi.

Chris is active in the Texas community and has served in leadership positions on numerous committees and boards.

He received the YMCA Volunteer of the Year award. He has served on the Board of Governors of TMI‐The Episcopal School of Texas, in San Antonio, Texas. He also served on the UTHSC Leaders of Tomorrow Board, in Houston, Texas. 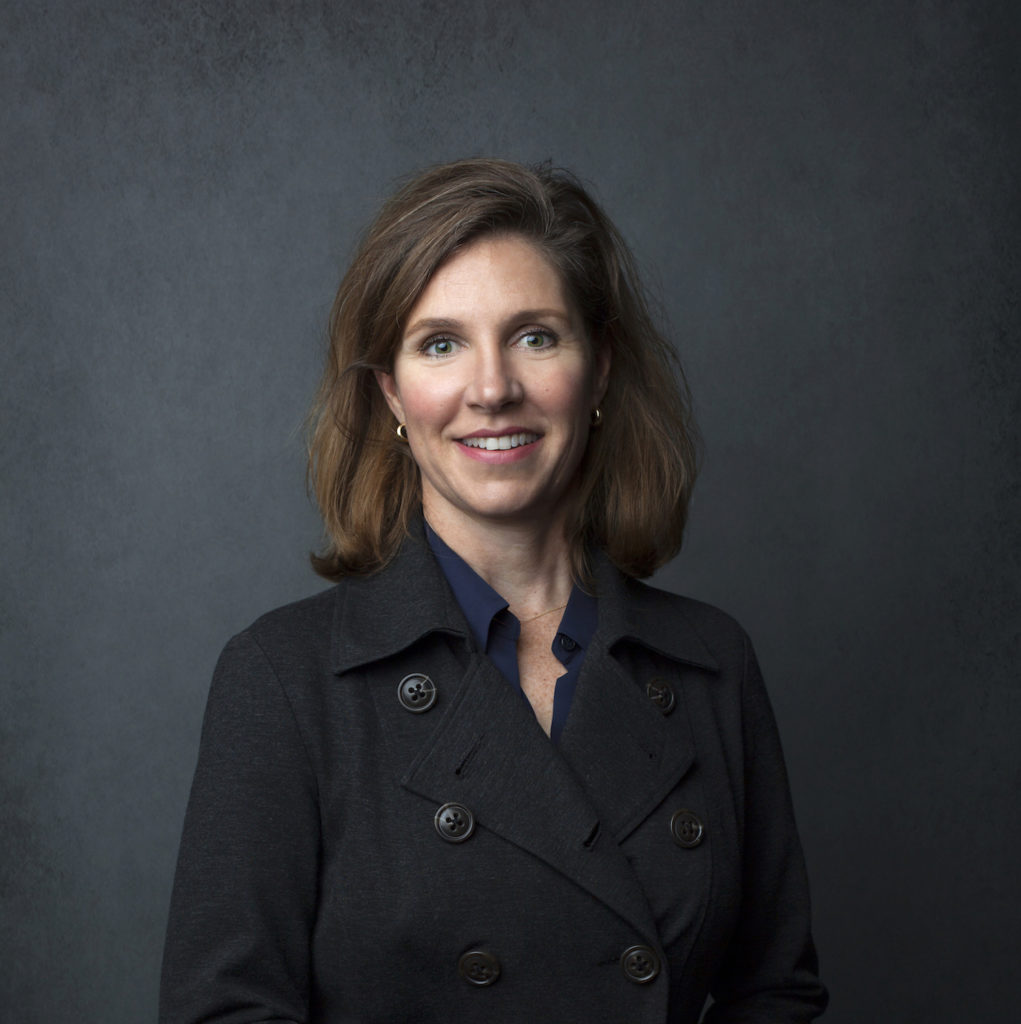 Ashley’s focus, as lead of the operations team, is to obtain superior performance of each property through Crescere Capital’s comprehensive management system. Ashley implements the guidelines of the operation and directs the oversight and organization of all company projects. Her collective experience includes 18 years in the real estate industry that includes the direct ownership of retail, industrial, and multi-tenant properties. She strongly believes that true leaders create elective effort. Her broad based experience at Crescere also involved large land developments and urban core redevelopments, as well as investments in various commercial properties.

Ashley is a graduate of The University of Texas at Austin with a Bachelor of Science. She has been a licensed Real Estate Broker since 2001. 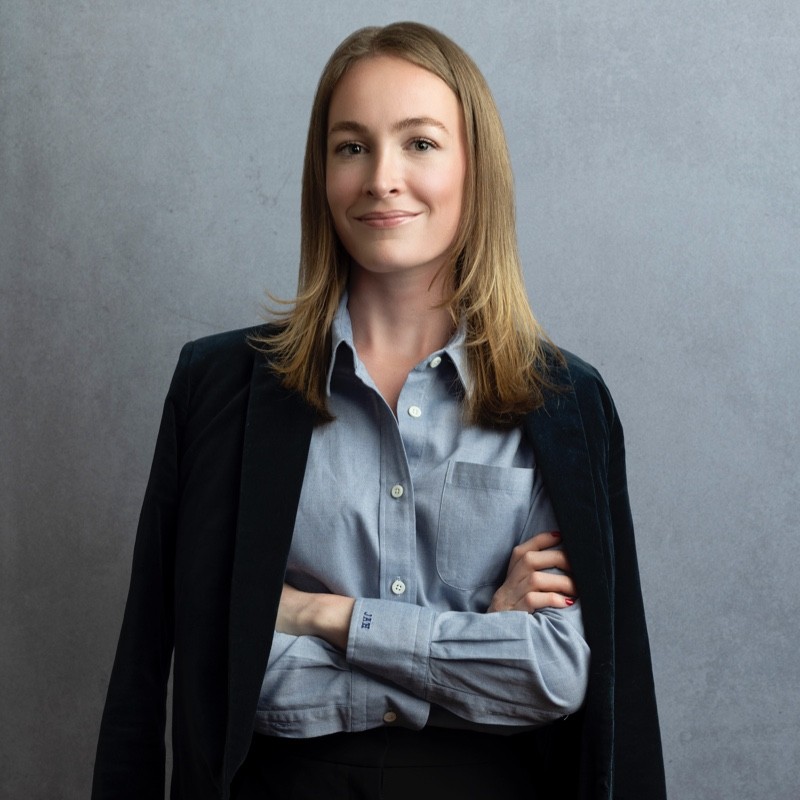 Julia is the newest member of the Executive Team at Crescere Capital. As Director of Investor Relations, she brings her professional experience and track record in client relationships from the accounting and REIT worlds.

She moved to Houston to work in the client-facing role in public accounting for a big four accounting firm. With her skill sets she quickly transitioned to real estate, and worked as the point of contact on the investor relations team at a publicly listed non traded Real Estate Investment Trust serving over 4,000 investors.

At Crescere Capital the Director of Investor Relations works closely with the CEO and President to stay informed on finance trends, occupancy rates and trends, debt market cycles, and investor communications and relationships.

She has a Bachelor of Accountancy from the University of Mississippi, and a minor in French. Her professional career began in Oxford, MS during college for a family office that specialized in tax accounting and managed clients in the growing Oxford community.